Our walk in life with Yahuwah (God) can get really complicated. We can get engrossed in all our technical problems; what to believe, who to hang out with, which habit to crush next. And I guess we should. Changing into His image is big.

But we ought not to forget the simpleness of it all either. We are, left to ourselves, lost humans in a deteriorating world. BUT we are also children of a loving Father who will save us if we will only be willing.

There are many parts to our salvation. But although the nuts and bolts are important, and although it is great to explore them, we should step back once and again to just think; “My Saviour Yahusha died for me because of His love. On my own I’m lost, but He and Yahuwah are willing and able to save even I. As a lost child I can run to His side, and as a loving parent He’ll rescue me.”

HalleluYah; It’s all about love. His love, our love. (We keep His commands to show our love back). And thankfully, Yahuwah’s love is big enough to save us all. If we accept.

I was walking my dog earlier today. Should you know that she ‘pulls’ on her leash? 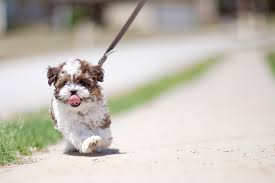 See left. And below. 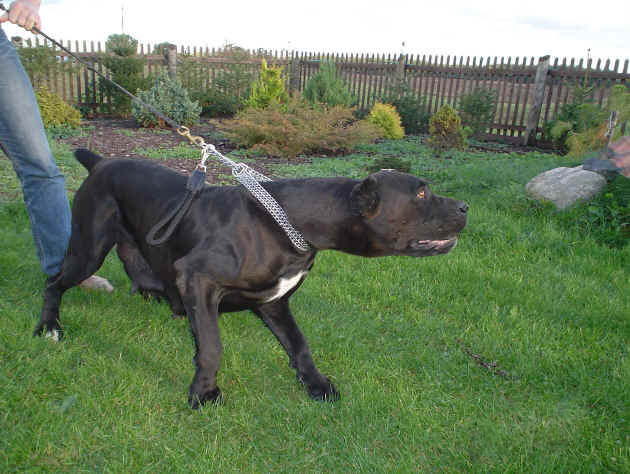 I don’t think those are copyrighted. But if they are yours (And you can prove it!), I’ll take them off.

Anyways, I had her stopped, and I commanded her to “Sit!”. She declined. I decided to wait it out. (Which I had already done once or twice that walk!) Imagine me as a really BAD example of Our Father (Parent) in Heaven, my dog maybe a GOOD example of myself- us. We are disobedient, and make life hard not only on ourselves, but on Him. And He has decided to “Wait it out”- like I did. Now, I could have forced her to sit, like I had in times past. (Which our Heavenly Father WON’T  do.)

Instead, I had to wait and essentially waste time because of her. It was her choice. But I had to suffer. I knew she would sit sometime! (Although, sadly, not all of us humans will finally bow at our Father’s just commands.)

I had some grass I was going to give her later. She saw it, and I offered it to her as a reward. She accepted, sitting down. “Hao Mai Mai!” (“Good little sister” in Chinese) I responded.